Fall in love with our new November releases!

In Multisituated, Kaushik Sunder Rajan proposes a reconceptualization of ethnography as a multisituated practice that speaks to the myriad communities of accountability and the demands of doing and teaching anthropology in the twenty-first century.

In See How We Roll, Melinda Hinkson follows the experiences of Nungarrayi, a Warlpiri woman from the central Australian desert, as she struggles to establish a new life for herself in the city of Adelaide.

Tani Barlow’s In the Event of Women outlines the stakes of what she calls “the event of women” in China—the discovery of the truth that women are the reproductive equivalent of men. This book reconsiders Alain Badiou’s concept of the event; particularly the question of whose political moment marks newly discovered truths.

In At the Limits of Cure, Bharat Jayram Venkat draws on historical and ethnographic research on tuberculosis in India, exploring what it means to be cured and what it means for a cure to be partial, temporary, or selectively effective.

The contributors to Cocaine, edited by Enrique Desmond Arias and Thomas Grisaffi, analyze the contemporary production, transit, and consumption of cocaine throughout Latin America and the illicit economy’s entanglement with local communities.

In Disaffected, Xine Yao explores the racial and sexual politics of unfeeling—affects such as coldness, insensitivity and sexual frigidity that are not recognized as feeling—as a means of survival and refusal for people of color and queer people in nineteenth-century America.

In Stories That Make History, Lynn Stephen examines the writing of Elena Poniatowska, showing how it shaped Mexican political discourse and provides a unique way of understanding contemporary Mexican history, politics, and culture.

In The Lettered Barriada, Jorell A. Meléndez-Badillo tells the story of how a cluster of self-educated workers burst into Puerto Rico’s world of letters in the aftermath of the 1898 US occupation, showing how they produced, negotiated, and deployed powerful discourses that eventually shaped Puerto Rico’s national mythology. 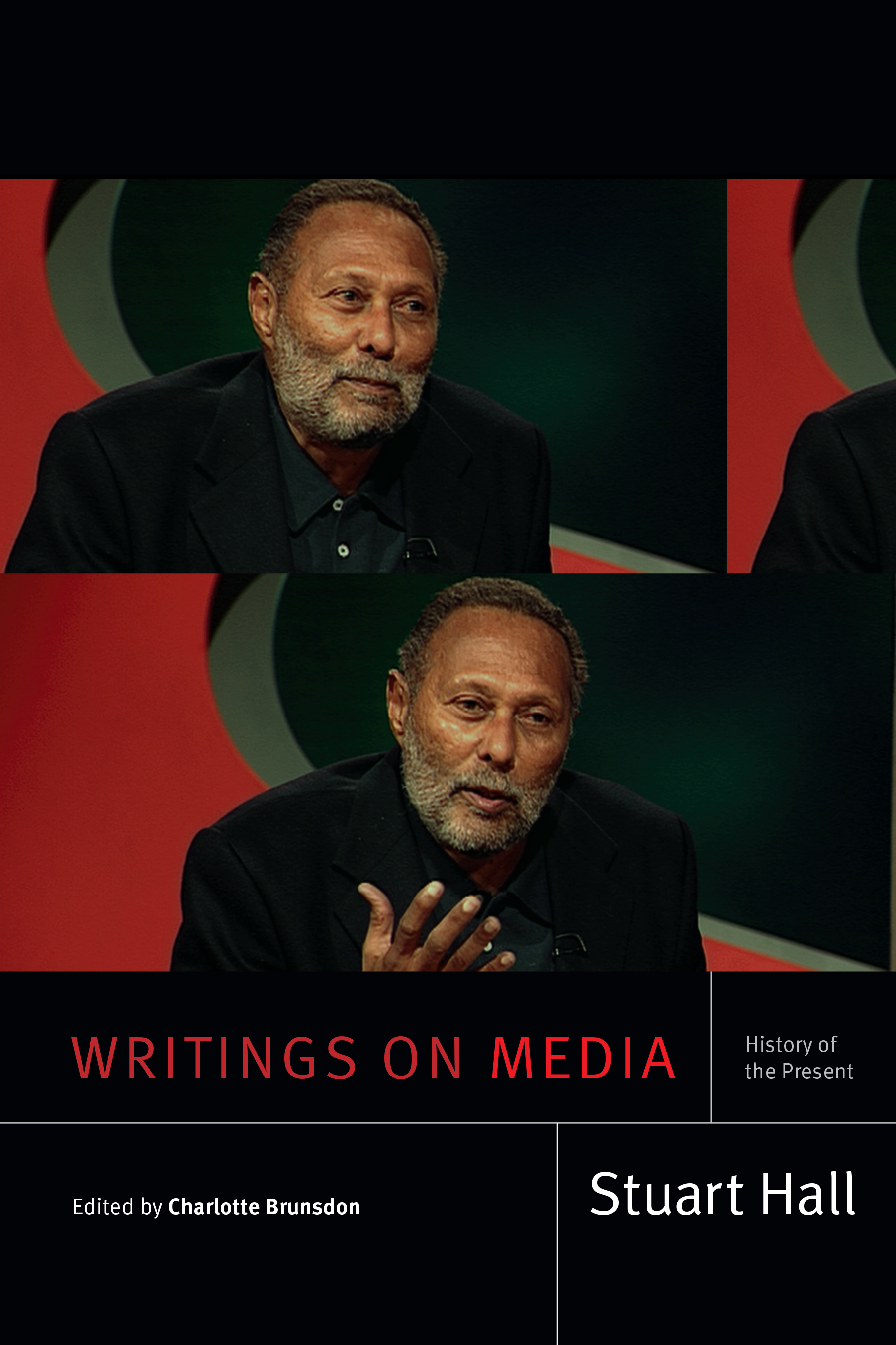 Edited by Charlotte Brunsdon, Writings on Media collects Stuart Hall’s most important work on the media, reaffirming reaffirms his stature as an innovative media theorist while demonstrating the continuing relevance of his methods of analysis.

The contributors to Anthropology, Film Industries, Modularity, edited by Ramyar D. Rossoukh and Steven C. Caton, take an anthropological and comparative approach to capturing the diversity and growth of global film industries, bringing into relief common film production practices as well as the local contingencies and deeper cultural realities at work in every film industry.

In Loss and Wonder at the World’s End, Laura A. Ogden considers a wide range of people, animal, and objects together as a way to catalog the ways environmental change and colonial history are entangled in the Fuegian Archipelago of southernmost Chile and Argentina.
The contributors to Decay, edited by Ghassan Hage, attend to the processes and experiences of symbolic and material forms of decay in a variety of sociopolitical contexts across the globe.
In Radiation Sounds, Jessica A. Schwartz examines the seventy-five years of Marshallese music developed in response to the United States’ nuclear weapons testing on their homeland, showing how Marshallese singing practices make heard the harmful effects of US nuclear violence.
Drawing on literature along with the visual and performing arts, Anthony B. Pinn’s Interplay of Things theorizes religion as a technology for interrogating human experiences understanding the ways in which things are always involved in processes of exchange and interplay.